It’s NaNoWriMo, and no, you don’t have to write 50K 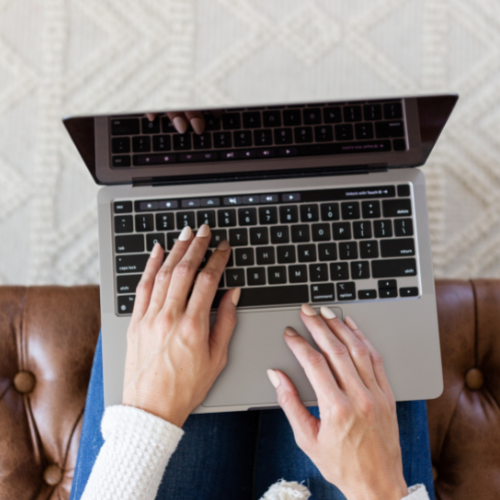 It’s a writer’s favorite time of the year.

November is National Novel Writing Month, the (somewhat insane) month where writers across the world decide to write a 50K word novel in 30 days.

Setting a goal like that is powerful. It’s no joke. And with NaNo, there are plenty of avenues for accountability. You have the official NaNoWriMo site where you log your word count, and if you “win” (make it to 50K) you get a certificate. And if you belong to any other groups, like Sisters in Crime as many mystery writers do, there are also write-ins, check-ins, and lots of support available. In my own membership, The Creativity Lab, we’re also holding ourselves accountable, but to quote Frank Sinatra, we’re doing it our way.

What does that mean, exactly? It means that when I encouraged my members to set a goal, it was not to write a 50K word novel – unless that’s what they wanted to do.

If they want to write a poem every day for 30 days, sweet.

If they want to edit a novel they already wrote to get it ready for pitching/publication, that’s awesome.

If they want to journal every day for 30 days, that’s another great goal.

If they simply wanted to schedule 30 mins to sit their writing space every day to create a habit—whether they wrote many words, a few words, or no words—I say, AH-MAZING.

The point is not to get wrapped up in “doing it right” (there’s no wrong), doing it perfectly (there’s no such thing), or doing what everyone else is doing (to quote my mother, who I very rarely quote, “You are not everyone else.”)

The point is to write, if that’s what you want to do. To create a writing practice, a habit that becomes as natural as showering. To do the small, repetitive actions that create big results – and mean the different in getting your ideas out of your head, onto the page and, if you desire, out to the world.

So if you’re a writer, take the NaNo challenge this year. Make it your own. Just start. That’s winning.