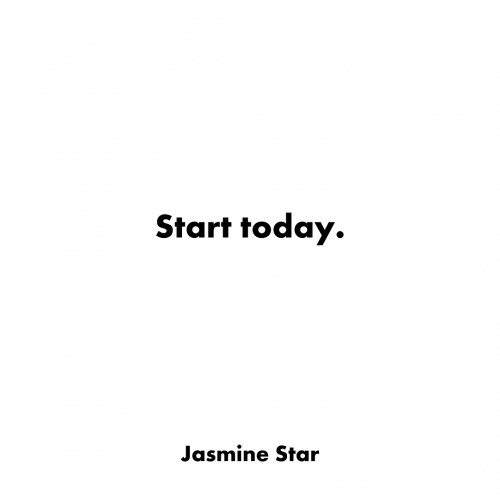 I love starting a new story. Once I start turning a new idea around in my head, the first couple of chapters just flow. I can’t get them down fast enough.

It’s the middle I hate. And sometimes the end. So yeah, for me, the beginning of a book is as good as it gets.

I know that’s not true for everyone. I’ve had people ask, how do you start a book? In fact, it’s one of the questions I get asked the most.

Here are three ways to center yourself in a story:

Start with a character. Sometimes it’s the protagonist who leaps onto the page first. Other times it’s the villain. Maybe it’s a particular job that you hear about that intrigues you and gets the wheels turning for a character. (This is how Shonda Rhimes created Olivia Pope on Scandal.) Maybe you read about a crime in the local news and start thinking about what kind of person would commit that crime. Or what the victim was hiding that got them killed (see my previous post about true crime podcasts for some inspo). Before you know it, you have the seed of an idea that you can flesh out.

Find a setting that resonates with you. Setting can be as much of a character in stories as the actual people. I came up with the idea for my Pawsitively Organic Mysteries while I was on a walk at an historic town green. I saw a house and thought about who might live in it, the neighbors she might have, the community that gathered on the town green, and voila – my series was born.

One little nugget that can trigger a lot of “what ifs”. You don’t need to know the entire story before you start. You may not even know MOST of the story (especially if you’re a pantser). But once you have one interesting idea that grabs hold of you, you can start from there. When I started writing my Full Moon Mysteries, I knew only a few things about Violet Mooney. I knew she was about to find out she was a witch. I knew she had a complicated history with her mother, from whom she’d been estranged. And I knew there was something bigger at play in the witch realm that was driving all of these events to occur at this point in time.

Did I know what it was? Hell no! I actually built the first three books around this, and I had no idea until the third book. But I didn’t need to. Once I started writing with those three ideas in mind, the rest evolved naturally with the characters.

Now it’s your turn. Your challenge this week – pick one of these and outline an idea for a story. Then head over to Instagram and tell me about it!